Show Modes with Benjamin Gagne of The Thirteenth Hour 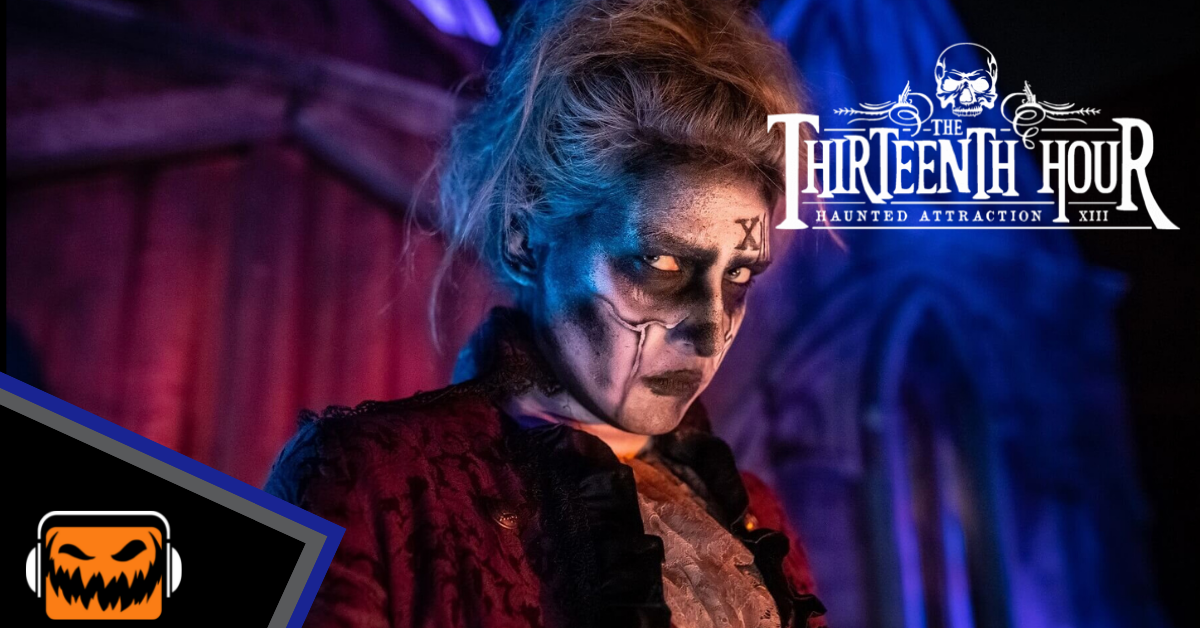 This new pro-haunter is using his background in logistics to grow his show year after year.

Benjamin Gagne is the owner of The Thirteenth Hour Haunted Attraction in Indianapolis Indiana. As a tween growing up in Connecticut he got involved with a local haunted house. That inspired him to start a home haunt – The 13th Hour – which he continued throughout high school. After college, he settled in Indianapolis to work for Amazon, but couldn’t shake the Haunt Bug.

Ben: So, in 2017 we opened for our first season here in Indianapolis, and I revived the 13th hour back from Connecticut. We actually are in the process of moving to a new location. Our old location was a hundred percent outside, the entire attraction, queue line, everything was open air. So, you would arrive at the site, you'd wait in line, obviously, and we had three different attractions. So, we had the Cathedral Of Souls, which was a church theme, we had Reverse Hollow, which was kind of a mix of a graveyard and just kind of classic Halloween with pumpkins, and then we had Mine Number 13, which was the finale attraction, and that was the culmination. So, each of the attractions, while they are separate, are all kinds of chapters of the same story we like to say. So, something you find out in The Cathedral Of Souls isn't really resolved until you exit the Mine. So, everything's weaved together, the story, what you hear as you go through, it's all the same message. Which creates this, you think of a horror movie, right? The whole horror movie is building up to this big reveal, we kind of follow that same logic of following along with the story to figure out what's going to happen next.

Philip: And are they set up as a, go from one to the other linear, or is there like a midway where they can go between them?

Ben: So, we are linear, but we do have small breaks in between, and we do that for, honestly, just crowd control. We do a lot of, I guess you call them shows, where the actor again is talking, but there's also lighting, sound, other things that go, with it prior to you leaving the room, and we don't want that to be interrupted. So, they're all themed, and they're all in front of a big facade that kind of sets the tone for that haunt.

Philip: Let's talk a little bit, now, about what you can offer to the members as a board member, what kind of expertise that you bring to the table. It sounds like, of course, you have your background in home haunting, you have your background and going from home to pro, and of course, you have experience working in outdoor environments, of course. That's what we've heard so far, but what would you say is the biggest thing you're bringing to the board?

Ben: So, I think when you look at the HAA itself, right, we want to represent all levels of haunters. I think I'm an example of a recently launched pro attraction that has a background in doing the home haunt, but also having to figure it all out. Recently having to figure out everything from design, to story, to marketing, all from scratch is something I think that is unique to my experience that I'm happy to share with others.

Then, on top of that, I think my background outside, where I work for Amazon, I'm a Senior Regional Manager for Amazon, and most of my time is spent with operations management; so, the management of people, the management of flow. So, I'm also able to bring that into the haunted attraction industry and space, because that's what I do as a living so that I can still have the haunted house and continue to grow that.

Philip: Speaking of operations and logistics, what is something that is "common knowledge" in the industry regarding operations or logistics that you think is completely wrong?

Ben: So, one of the things I look at is there's a balance of guest experience and throughput. Maybe you have two modes of your show, right? Having a show that is for every other weekend in October, except for the last two. So, our guests start to learn, "Hey, if I want to, come and get the best experience possible, I'm not going to come those last two weeks of October."

Ben: I think it does, dynamic pricing does to a point. We actually tried dynamic pricing from our first year, we did it our second and third, and then our last year, we actually abandoned it completely. We didn't really see much of a change, and I think that's obviously different by market, and by the size of your attraction. We'll probably play with it again in the future, but what we found for ourselves is, dynamic pricing worked better based on time of month rather than day of the week, at least for us.

So, this past year our haunt was actually closed with part of the move, so me and my team actually went and traveled over 20 different attractions throughout the Midwest, and a place that I saw that balanced throughput and experience really well was Niles Scream Park in Niles Michigan. They have their Niles Haunted House itself has eight different intros, I believe, it has like six or seven points where they changed direction, where you can go to the left of the right. Granted it takes up a lot of space in their building, but it doesn't slow down the crowds. It's the fastest moving line they have, and people still have a great experience, and a different experience every time they go through. I don't think that's for everyone, but I think they found a unique way to try to balance out that experience, and also the wait.

I don't think waiting is a problem until it becomes one. Again, It's different for every market, it's different for every group. But I think it becomes one when you see it in your reviews, when you see it coming up as the deciding factor, when people say, "I had a great experience, but I waited four hours." Again, there is a balance. If I think back to our first year when we opened, we had an intro. The intro scene was way too long, people thought it was the greatest thing ever, but it made our line back up. So, as an example, as we've grown through the years, our intro scene has evolved to instead be a longer single group experience. We've been able to have multiple groups go through that experience at the same time, and then pulse out of that room into the rest of the haunt. Like I said, we have that show mode. We have A mode, which is most of the season, and then we have B mode, which is like, "welcome to my room, okay, here we go." The tricks and secrets aren't on full effect that last October, because they can't be. But also, just placement of actors, we try to raise up our speaking roles so that you're not having to look to see who's doing it, right? You're able to walk through the scene as they're talking, rather than full stopping points at each and everyone.

Philip: Do you want to share with us any of the plans that you have for this coming season?

Ben: We're not moving too far from our previous location, and we will have some inside and some outside. The cemetery will remain outside because, at least to me, if you can put a cemetery outside it's the easiest way to sell that it's an actual cemetery.

Philip: Use the natural environment. 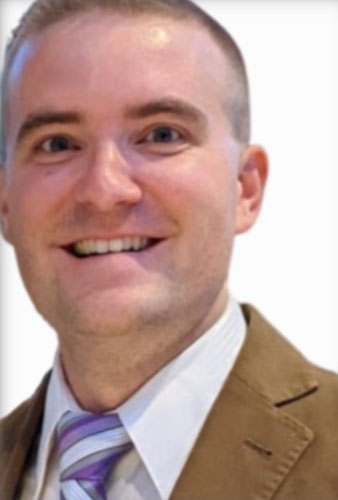 Owner of The Thirteenth Hour

Since starting out haunting at the age of 13, Ben was inspired to create the original Thirteenth Hour, a home haunt, that raised thousands of dollars for charity. Today, he has turned a passion into profit and remastered his home haunt into a fully professional haunted house. He brings an expertise in budgeting and communication from his full time career as a Sr. Regional Manager for Amazon and is excited to bring his history and knowledge to the board.