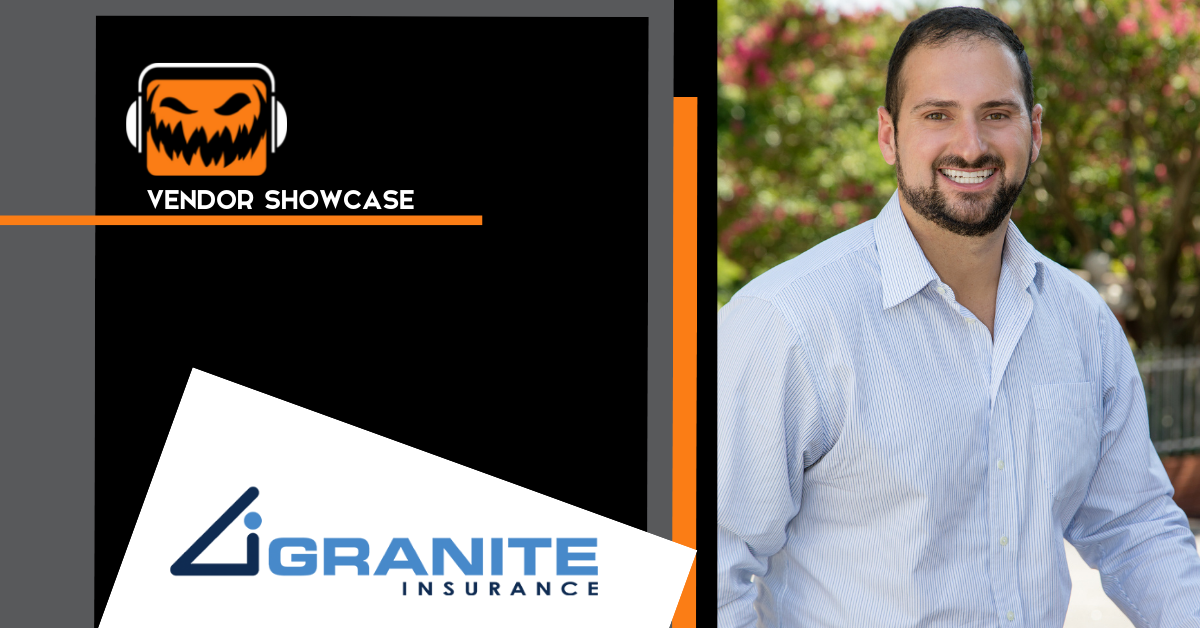 Granite Insurance aims to streamline insurance for the haunted attraction industry, offering incentives for safe practices, and eventually will open an online portal for applications and claims.

Insurance has been tricky for haunted attractions. Many places are unsure how to classify haunted attractions, and others don’t reward haunts following safety practices. Granite Insurance is hoping to offer a solution for the industry. Using an advisory board of haunters, they hope to offer incentives for safety practices and eventually streamline the process through an online portal. Cameron Annas is here to explain how haunts can ensure they’re getting the best coverage.

Why Go Into Haunted Attraction Insurance?

Cameron: So, I'm Cameron Annas, I am our National Practice Leader for our Adventure Entertainment Division here at Granite Insurance. About six to eight months ago we realized that there was a huge issue and the haunted attraction space whenever it comes to insurance. Insurance was very slow. Insurance was very antiquated. We analyzed a policy the other day for a haunted attraction, or a haunted house, and it says, "Hey, here's your liability policy," but guess what it excludes? Haunted houses. So, we just said, "all right, let's, let's change the game."

So, we partnered with, some incredible people in the haunted industry and we're designing a completely new insurance platform for the industry. We've got an advisory board of legacy haunted attractions and haunted house owners and operators helping guide us through the space. And, we play in the adventure and entertainment space. So, we've got that background behind us.

Cameron: It will look very much like TurboTax. At the top of the screen, "you are 12% of the way through the process." But once you first log in, it'll say, "Hey, are you a home haunt? Are you a mid-haunt? Or are you a large haunt?" You click one. It says, "what additional activities do you do? Do you do ax throwing? Do you have midway games?" And then it will ask you questions about each activity, how many levels is your haunted house, if you're doing haunted hay or wagon rides? All the way through, at the end, it says, "Hey, here's your premium." Then it says, "do you want to add additional insurance, or have certificates for the landowner, or the building owner, or people that may require you to have insurance?" And so, the beautiful thing is, next year this software remembers all of the information you put in last year.

An Upcharge For Activities, But Credits For Training And Safety Standards

Cameron: People believe that, "I can't believe people would allow touching." And other people believe it is who we are. Yes, there is a slight increase in the rate for touching. However, you can earn that rate and discounts to offset that if you're doing proper things. For example, if touching training is provided, it's documented, it's signed off on by the employees, things of that nature.

Same thing from the wagon ride perspective. Yes, there's a charge for the hayride or the wagon ride, but you can earn some of those charges back by having, an example such as it not being pulled by a vehicle, just being pulled by a tractor, no feet hanging over the sides or dangling from the edge, minimum, age of 18 years old for the driver. All of those points earn you, kind of, that upcharge back. We're up charging for the activity, but if it's well controlled you get to earn a significant portion of that upcharge back.

Philip: Are these things that are then communicated between you and your partners? Such as like the CHAOS program, for example, to say then that haunt operators that may not know some of things, there's a way for them to learn it ahead of time?

Cameron: A hundred percent. Whenever we've developed programs for any kind of high hazard industry, whether that be the zip-line industry, indoor climbing gyms, or whitewater rafting, the key is education. There’s no reason we should have all this information on incidents and what causes them, and keep it to ourselves. Because, if one incident happens, it hurst everybody and if we can prevent that from happening the better.

So, that's one of the big things, we take all this data and push it out to everyone. We want to share it so that they can make better decisions for next year based off of incidents that happened this year. For example, I just got back from the international zip-line conference. Three years ago, 52% of incidents came from collisions on the platform when you're going into the zip line. So, you hit the platform.

So, what we did was, the design team made changes to the zip line platforms that are extended. That way you don't have to pick up your feet anymore, you just kind of run up on it. That was three years ago. Today only 30% of injuries come from that. So, we improved that about 22 points, almost half. Those are the things that we want to help the haunted attraction industry change. Continuous improvement industry-wide just is better for everybody.

What Is Something That Is Misunderstood About Haunted House Insurance?

Cameron: Coverage matters. Words matter. You know, We've analyzed probably 25 of them prepping for this program. People would be significantly disappointed if/and when they have a claim. For example, people that do touching, and guess what is excluded on their policy? Abuse and molestation, and assault and battery, the only things that could come about from touching.

So, I think, just again, that education, you know, people being aware of what's on their policy. Because that's how insurance gets such a bad rap, you know, claims that don't pay. Well, in my opinion, that is not necessarily the insurance company's fault, that is the advisor or the agent's fault, and that's what we are. You know, it's our job to make sure it's structured correctly so that things respond how they should when a claim actually does happen.

How Long Will This Take? When Should People Discuss Insurance With Granite?

People who do not own their own property, which is probably a majority of the industry, I would say you really need to be starting these conversations two months before you start set up. You know, You should have what's your training program going to look like? What's your safety program going to look like? Are you going to have Fire Marshal inspections or inspections from local jurisdictions? All those things are really good things that you want to know, as well as your projected participant count.

Philip: They should allow two months in terms of getting it done.

Cameron: That's worst case scenario, Philip. So, the technology that we're developing should allow for probably 80% of operators to flow through within 30 to 45 minutes. But, you know, whenever it kind of gets kicked out of the box that we're designing, that's whenever it gets to a referral basis, which may require two to three weeks more time. But, don't plan on that, plan on two months.

Philip: You are going to be at Transworld coming up, correct?

Cameron: Yes. That's exactly right. We'll be at booth 1715 at Transworld. We'll have several members of our company there representing our program. We'll have a lot more information. We'd love to speak with everybody. If your insurance program has been a nightmare in the past, it doesn't have to be that way. We're here to make insurance boo-tiful once again. You like it, Philip. I know you do. 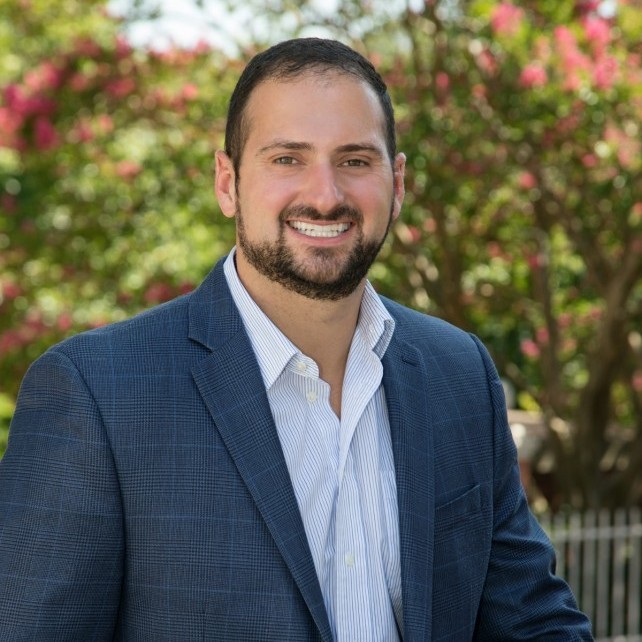