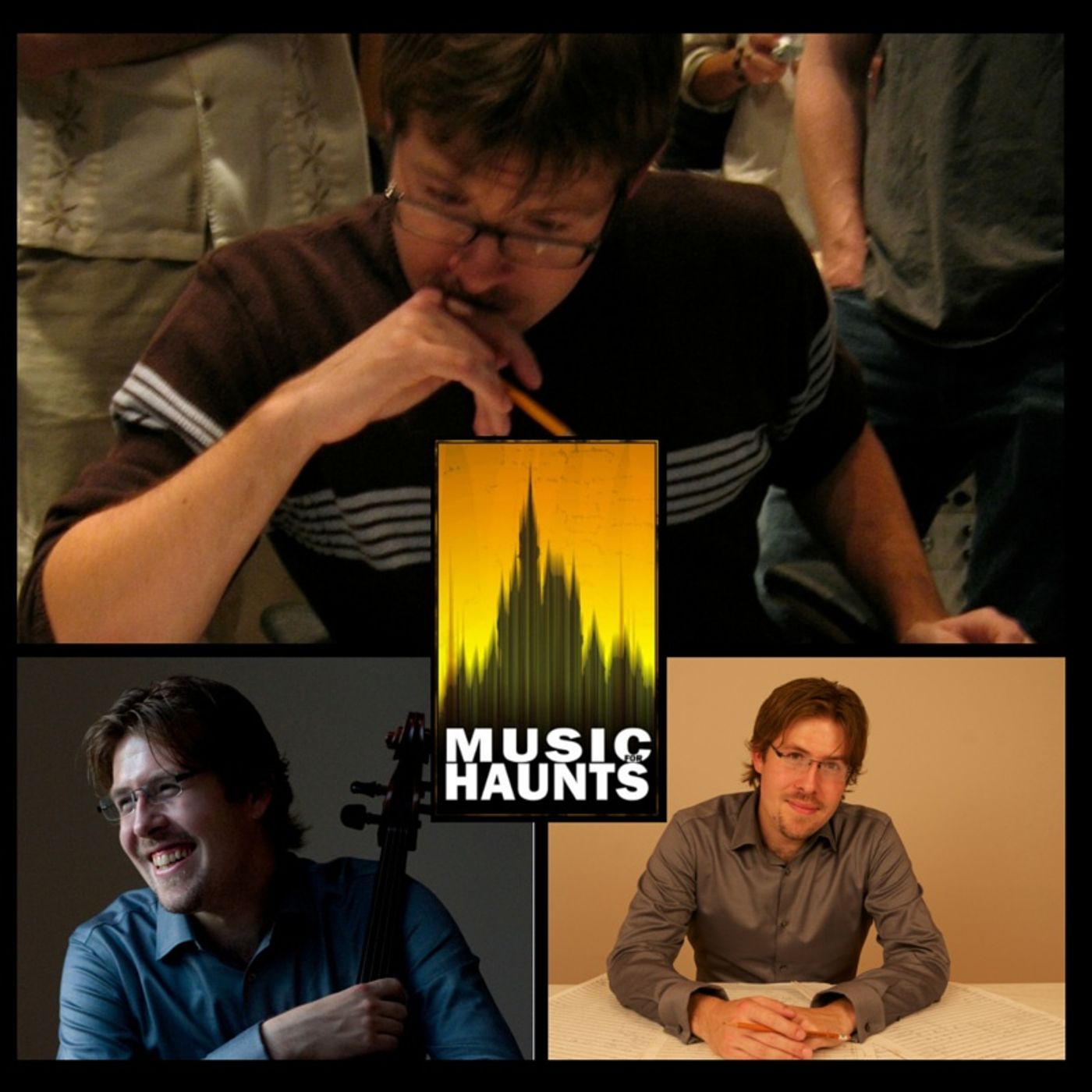 Welcome to another episode of the 2015 vendor roundup, a mini series highlighting haunted attraction vendors from around the world. Listen to stay informed on new...

Welcome to another episode of the 2015 vendor roundup, a mini series highlighting haunted attraction vendors from around the world. Listen to stay informed on new products, services, tips, innovations for 2015- AND GET INSPIRED!

Joining us today is Chris Thomas who runs Music For Haunts, an aptly named service that composes original soundtracks for haunted attractions. Chris writes music for the Los Angeles Haunted Hayride, Ghost Ship, and has worked on Emmy-nominated and Academy Award shortlisted films.

As a special gift to our listeners, Chris is offering YOU CHOICE of a FREE download of his new haunt album OR (for haunt owner/operators), a 2 MINUTE AMBIENT, CUSTOM HAUNT TRACK. Enter by texting “MUSICFORHAUNTS” to 33444 or by visiting: http://www.hauntedattractionspodcast.com/MUSICFORHAUNTS

Products and Services offered by Music For Haunts
Music For Haunts creates brand new original music for attractions ranging from ambient background music to full voice and orchestration.
Music For Haunts also releases a “Best Of” compilation album every season.

What is next in 2015?
This season Chris is finishing up work with the LA Haunted Hayride and Screamland in the UK.

What does the process look like?
The process can change depending on the client from being very ordered to figuring it out on the go. In the ordered approach, Chris first meets with the haunt to outline a clear thematic goal and gets an understanding of what’s happening in each scene; he then composes a draft to tweak with the client before hiring any performers.

Why is music important for Haunted Attractions?
There was a plethora of reasons discussed on the podcast, but one of the largest deals with nurturing an immersive environment for the guest rather than disrupting their immersion- when a guest hears music that doesn’t fit the theme or is from a Halloween Top 10 List, it causes them to be pulled out of the scene.